Ideas I chose against

As part of my branding, I considered using the iconography for the four elements themselves to fit in with the magical theme, I decided to try and create a rotating image but I didn’t think it looked quite right, and I thought it wouldn’t fit in my marketing scheme so i chose against putting it in. This would be places against a black background so therefore only the icon and word would rotate.

Another idea I had was to invert the colours of the elements and let them appear normal when user would hover over them, this could be used as navigation, but I chose not to do this as it didn’t work with the overall theme I was trying to achieve and the marketing scheme. You can see the elements below; 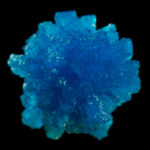 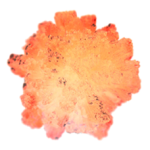