Since the very first iPhone the home button has always been an important part of the user interface. This is something that could change in the future. With the invention of new technology  like 3D touch there are new methods to communicate with the screen therefore removing the home button and creating a gesture is something that could easily happen.

and this patent shows how it could effect the UI; 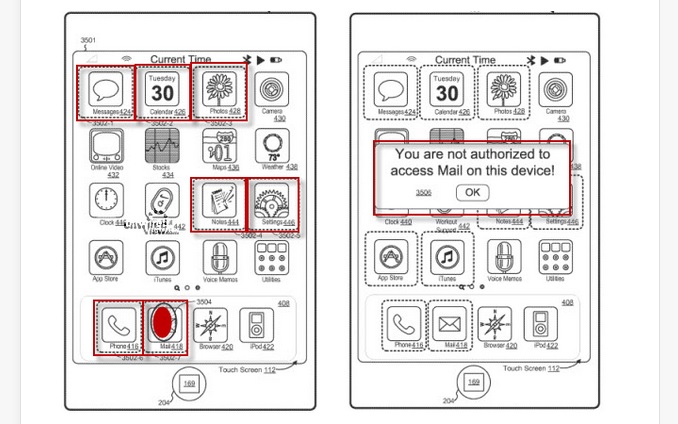