The Branding & The Characters

A main part of Frog Voyage is the characters that can be customised with additional extras. I also wanted to have more than just one frog with multiple different frogs. A fitting idea would be to have a different frog for each of the different continents apart from the antarctic (where frogs cannot survive).

I researched the different frogs and picked out the 5 most popular frogs from each continent and arrange them on a sheet with a tally chart like so;

The next step was to get these animals checked by some children in my target audience, here are the sheets filled in by the students; 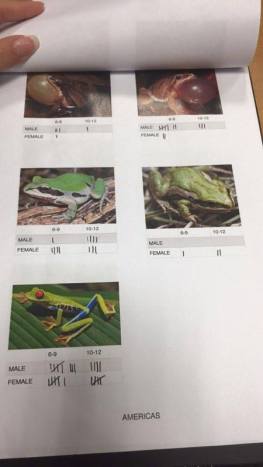 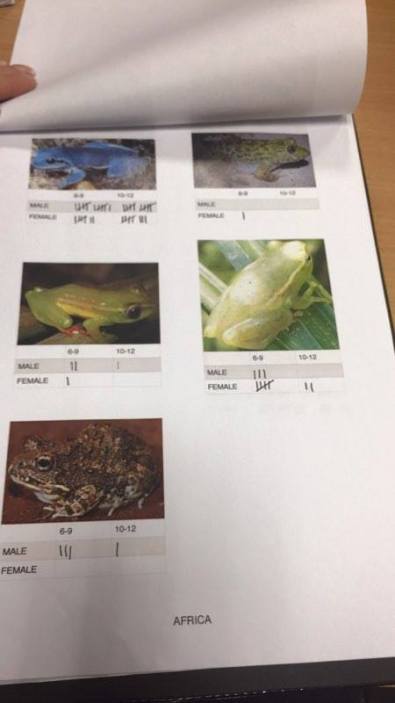 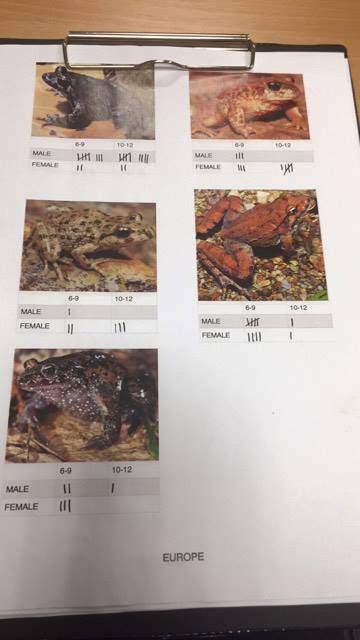 Below are the five most popular frogs; 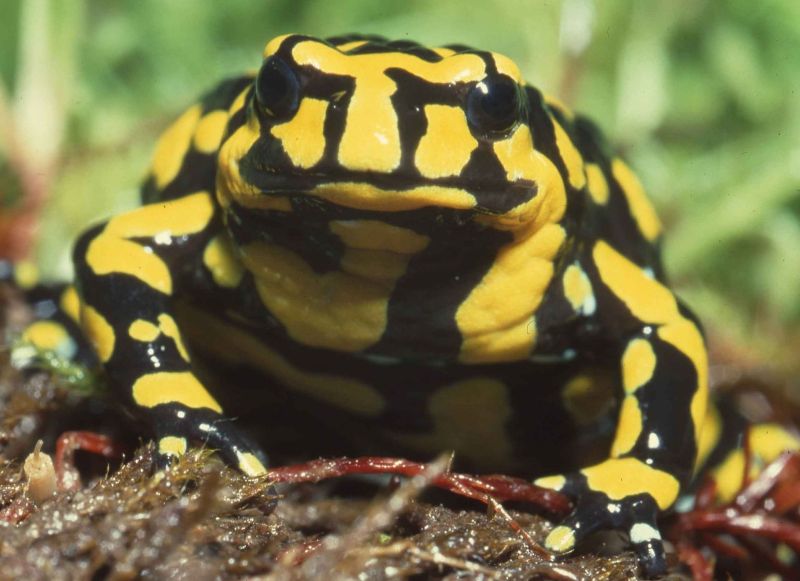 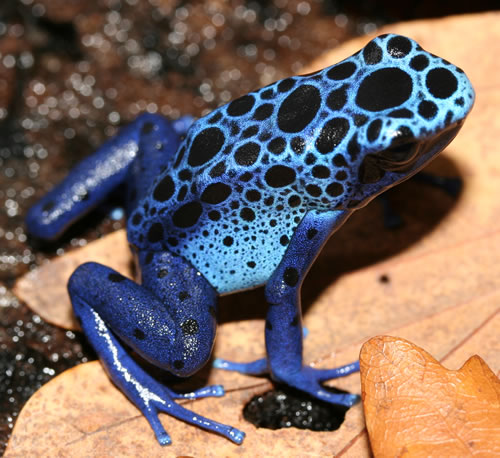 The initial sketches of the frogs turned out perfectly, with the dran frogs already looking very similar to their real life counterparts. I have added them below; 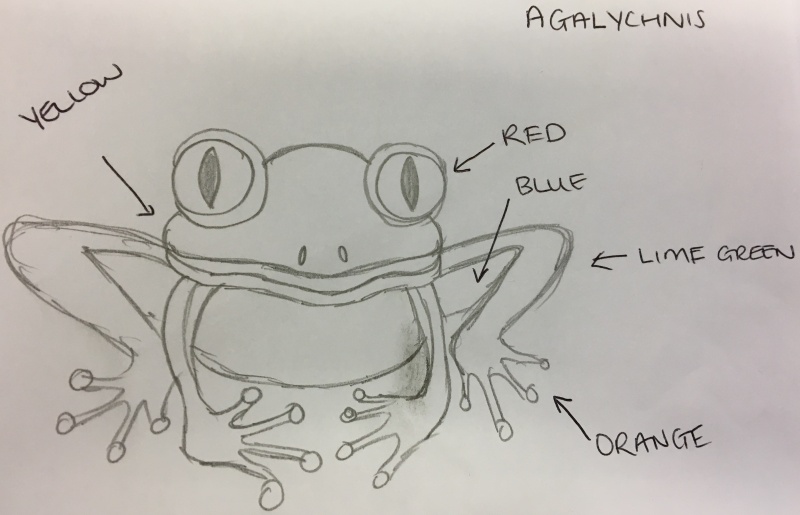 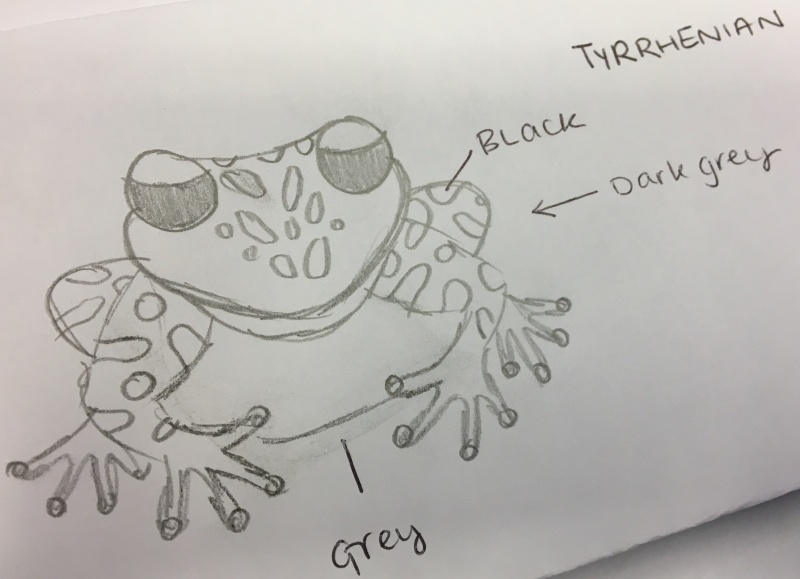 I was very happy with these inital sketches of the frogs with the only critique to the work was to add more emotion to the faces of the frogs in both the mouth and eyes. The top left one could be cheery and happy for example while the one on the top right could a grumpy frog.

From these sketches, a paid illustrator turned these skteches into vector art using illustrator. After subtle changes were made to the original frogs, the final versions looked like this; 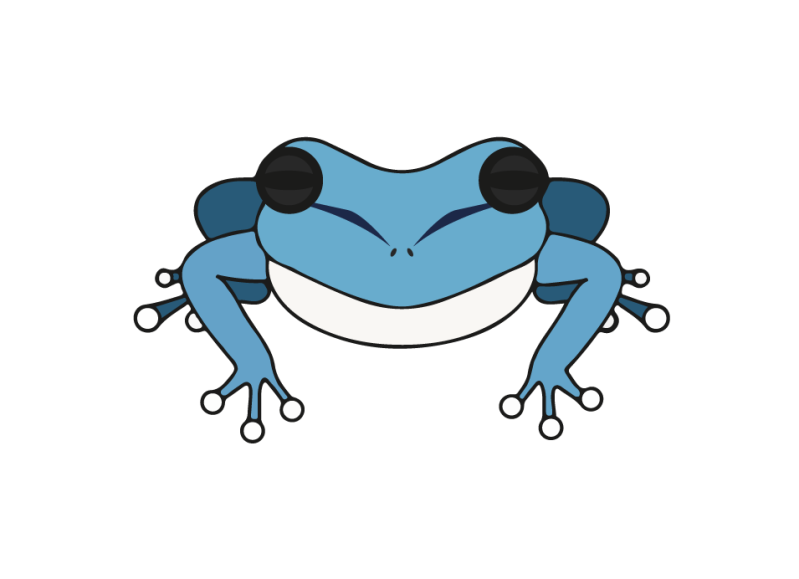